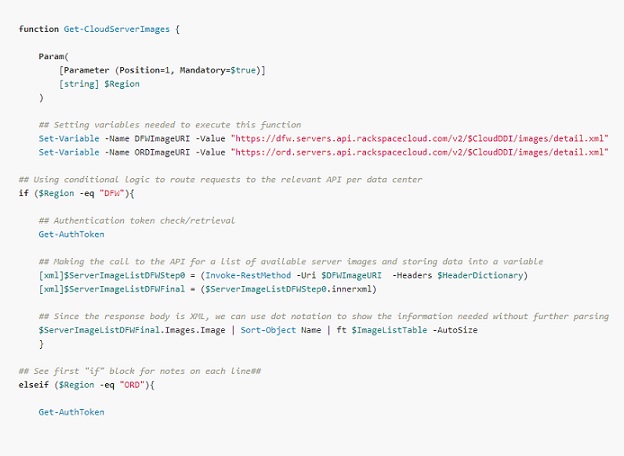 After Amazon  announced cloud support for .Net users last month, Rackspace has now come up with its cloud proposal that will help Microsoft .Net developers to take advantage of cloud features and services for developing new and different applications.

Rackspace is offering a high-quality open cloud service to businesses of different sizes across the world.

According to the company officials in a blog post, the new tools, Rackspace Cloud SDK and a PowerClient, will enable .Net developers to exploit public cloud services of Rackspace for their development projects.

The post also stated that with Windows Server operating on Rackspace monitored architecture, the offered tools can be used for managing development environments. These tools will ease the developer’s job, making it simpler for them to transfer applications and information into the cloud; however they have not come up with any new technical innovation that can persuade developers to use Rackspace tools and cloud preferably over Windows Azure.

For Microsoft .Net users, Rackspace provided PowerClient is a replacement of Linux’s NovaClient. The PowerClient gives a PowerShell’s API client that is intended for the Rackspace public cloud, and is designed to work with its OpenStack servers.

As per the report on .Net development tools for Windows Azure, this new Rackspace offering appears as if Microsoft has commenced its next important release for the former by offering SDK support for .NET development framework. Now with Rackspace’s Cloud SDK, .NET can handle requests for huge storage virtual machines as well as has a number of cloud service enhancements.

However, unlike Amazon’s AWS which is providing its support to .NET, Rackspace lacks high-level platform-as-a-service application automation cloud feature to make it easy for developers to run .Net on cloud.

As Microsoft Azure is still young and in its early stages with infrastructure-as-a-service cloud being available to everyone in April of this year, Rackspace with its tools for .Net users has tried to take benefit of the laziness that is shown by Microsoft to influence some developers.

So, what is your opinion about the new Microsoft .Net tools offered to developers? Let us know in the comments section.