Regression testing is a part of software testing that ensures whether an application or website functions the same as expected even after any code changes or improvements. This type of testing ensures the overall stability and functionality of the already existing features. Regression testing is leveraged to guarantee that the system stays alright under continuous changes and improvements.

Moving on, we can’t overlook the fact that the need to deliver quality at speed is surging. Moreover, the increase in the rise of agile has made many industries shift from manual testing to automation. It even holds the same for regression testing. As software systems change or grow, eventually, the number of test cases and regression suites will also increase. This way, it will reach a point where it’s no longer workable to manage the regression test cases manually. Pertaining to its repetitive nature, regression testing is definitely a good candidate for test automation.

It really holds a good number of benefits. Let’s discuss some of them:

Now, if automation can solve all certain problems, then the question arises why don’t organizations adopt automated regression testing by default. This is because sometimes, even the experts can commit some mistakes. Let’s discuss some of them.

One of the common mistakes that can lead to lots of problems is using test scripts without any validation. The quality assurance and software testing teams must be fully aware of setting up as many checkpoints as possible so as to ensure that script validation is carried out a greater number of times.

Sometimes the testing teams fail to realize that non-visible projects also require validation for successful testing. If they restrict validation to the only visible components, it will make the system more prone to errors.

Many testers usually depend on records and back for creating test scripts. But it’s wiser to use record features for generating just the skeleton of the script. However, the fact is that effective automation testing requires you to customize the generated script.

Sometimes test engineers commit a mistake while preparing test cases which can create huge trouble as the faulty test cases won’t present an application flow and its functions.

Regression testing doesn’t provide immediate value, this is why the management asks certain questions like why testing is happening for the same features that were built months or years ago. Testing teams often try to justify the time spent on regression testing, and this is the reason they end up neglecting something which is of importance.

Many organizations do not clearly define what goals they actually set up. They fail to define the metrics behind those goals. One should not overlook the fact of how the regression testing is done and what impact it’s going to have on the stability and quality of the software.

How To Undo The Mistakes Made While Automating Regression Testing?

With the changing demand of users and the current market landscape, which is shifting towards agile, automating regression testing has become a choice! While automating it, the organizations can get immediate feedback, save resources, and enable scalability and 24/7 testing with less human intervention.

Perhaps, there are many mistakes that even the QA experts can commit. In this case, following the proper measures of automated regression testing can let you have a proper testing procedure which would further increase the business ROI. 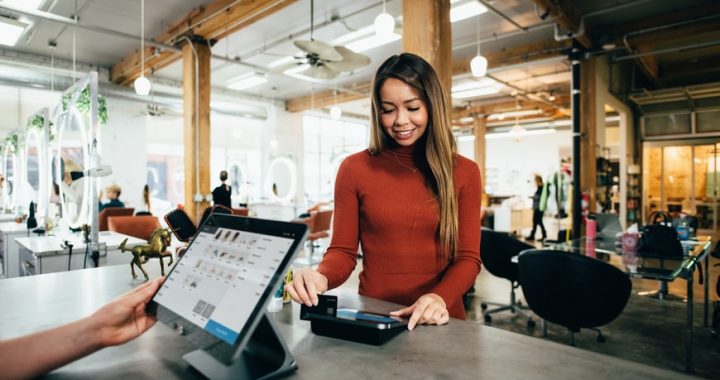 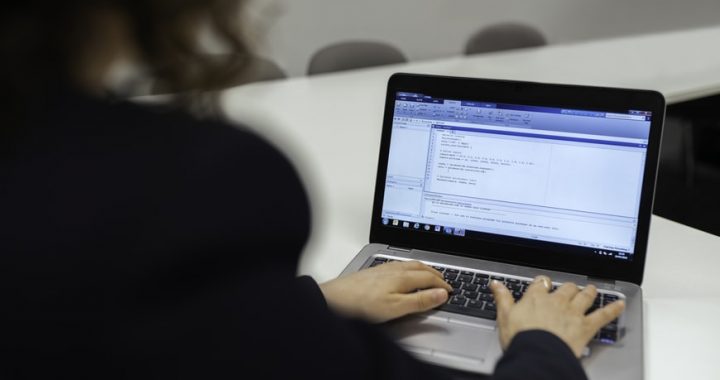 Test Case Management – How to Do It In Jira?

Tips For Keeping Your Business Cyber Secure In 2022