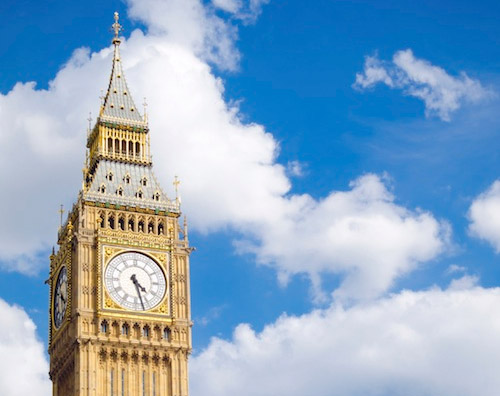 In February 2012, the government of U.K came up with a potent answer to President Obama’s Government Cloud, in the form of ‘CloudStore’, where effortless access has been given to buy any cloud-based technology from a synopsis. Not only had the access eased a lot for the denizens of UK but also transparent pricing at CloudStore lessened the burden on public’s purse.

However, over the year, the fact that has been reckoned by the nation is that civil servants do not pay much heed to such initiatives.

Lately, the Cabinet Office, an important part of the British political executive, that gives full support to both the procurement reforms brought about by the Information and Communication Technology (ICT) as well as the G-Cloud, has claimed that a total of $9.2 million worth of goods and services of the CloudStore has been sold in almost 200 or more different sales.

Critics say, the UK government has been spending more than $23 billion annually on ICT but the bulk of it has been engulfed by the giant vendors, as has been happening in the past. Recent activity in this regard was the $1.6 billion deal with Oracle.

According to the Cabinet office, 3200 services have been provided by the latest version of CloudStore from approximately 460 suppliers. These suppliers are small, local contenders who have been kept at bay from central government’s lucrative contracts by stringent bidding processes.

Earlier this week, political representative of the Cabinet Office, Francis Maude, said in a statement, “In just 12 months, G-Cloud has shown itself to be a model for efficient public sector IT procurement, establishing a dynamic marketplace for cloud-based IT services. We have simplified the procurement process through G-Cloud to make it more accessible to a wider range of companies, leading to more choice, better value for the taxpayer and growth for the economy. Suppliers are asked what they can offer government, rather than being issued with complicated specifications that stifle innovation.”

He further added, “This is the way we want government IT to be — simpler, quicker, cheaper and focused on matching solutions to business requirements, reducing waste and cutting costs.”

However, Maude and his team’s support and the rhetoric about the success of CloudStore have won few hearts only, of those who form part and parcel of the British government’s administration.

The Cabinet Office is of the opinion that the CloudStore is still at its initial stages and has a long way to go but this leaves many minds in the British government wondering whether this sort of procurement culture can bring about any benefits or any marked changes in the future.

One of the biggest obstacles is the indifferent attitude of the civil servants, many of whom danced to the beat of big system partners and their whims. This bitter reality has been silently acknowledged by the proponents of Cloud in the Cabinet Office and preferred to shun the absence of big cloud firms such as Amazon and Google at the debut of CloudStore.

Buyers on the other hand go after names that has been in market and had gained their trust over the years, rather than opting a new for an unfamiliar and small player.

Viewing things from another lens, it has been seen that government is not claiming any sort of outright victory vis-a-vis CloudStore rather the bureaucrats who are behind the G-Cloud program and are its forerunners, such as its director Denise McDonagh, repeat periodically that, “The move to purchasing IT services as a commodity requires a culture shift for the public sector” and “won’t happen overnight.”

Still, the longer the success CloudStore takes, the more people will be convinced that the civil servants of Britain are least interested in commodity tech purchasing.