One of the most dangerous gadgets of all time was surprisingly manufactured by Korean electronics giant Samsung. The Galaxy Note 7 smartphone and its explosive battery required an unprecedented recall, a remote deactivation attempt to lessen the chance of injury, and a massive PR campaign to assuage the fears of consumers.

Although the Samsung Galaxy Note 7 may seem as the most dangerous tech gadget in history, it is not alone. Let’s take a look at five other devices that raise red flags in terms of safety: 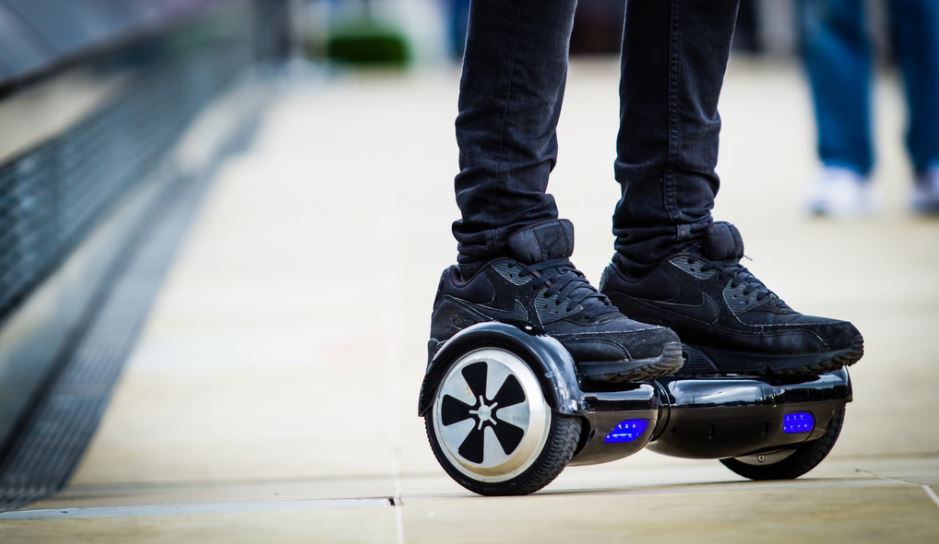 The fictitious toy made popular by the 1980s film Back to the Future was almost brought to life in late 2015 with a dangerous feature that caught the attention of the United States Consumer Product Safety Commission. As of 2017, hoverboards do not actually levitate, but their floating effect could be felt by means of balancing and lithium batteries that could catch on fire and cause injury. The most problematic hoverboards are those made with cheap, flammable parts. 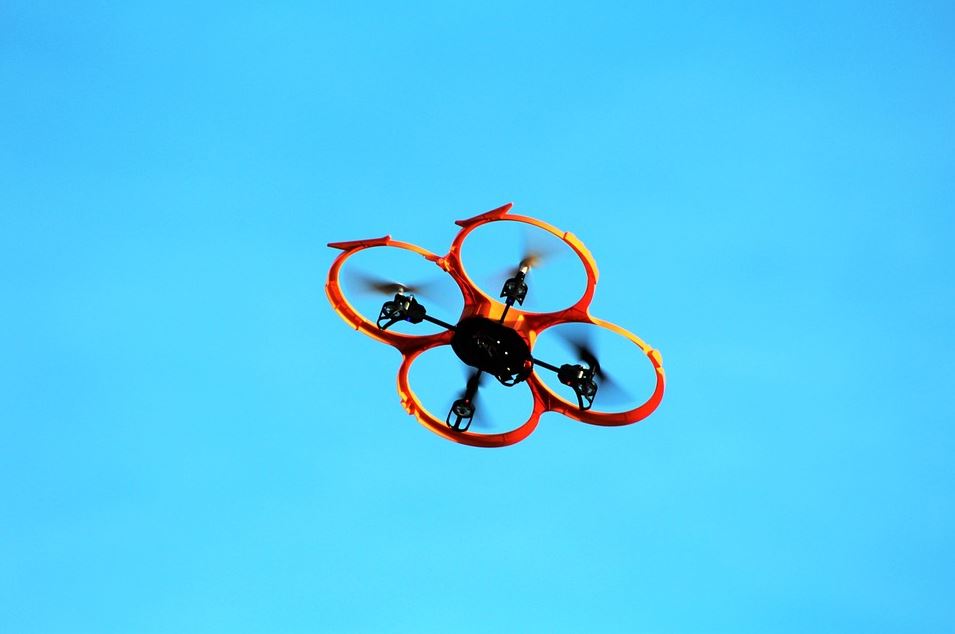 The problem with drones as flying objects is that their specifications could make them subject to Federal Aviation Administration rules. Small drones that should be registered with the FAA are not necessarily dangerous unless they are irresponsibly given to children under the age of 13 as toys.

Although this wireless communication device does not pose a risk of injury, a late 2015 data breach at the offices of its manufacturer leaked the personal data of millions of children in the United States and Europe. Based in Hong Kong, VTech maintains servers to enable communications between young InnoTab users and their parents. Unfortunately, an IT security researcher was able to breach the network too easily, thereby exposing the poor security that the company applied to a sensitive product.

A risk of eye injury and distraction of aviators are the two major issues that plague laser pointers. These devices are only supposed to be used as presentation aides indoors; however, people have been using them dangerously ever since they arrived on the market. The problem is when laser beams are pointed at flying aircraft at night.

This legacy video gaming console has its history of causing health issues such as carpal tunnel syndrome and even internal bleeding among people who spent several hours a day playing with the kinetic game controller.

In the end, not every gadget that hits the market will be guaranteed to be safe. It is important to catch up on news about the product and identify safety patterns.