Amazon is going to hire the services of a judge for its war with IBM over the CIA $600 million cloud project. The inclusion of a judge is clear as Amazon is quite serious about getting a judge to hear oral from October 7.

All of this began when breaking news came up that Amazon had won a contract with the CIA this March. It was mentioned that this cloud would be Amazon’s first private cloud. This means that the CIA would be the data center even though Amazon is the biggest name in cloud computing right now. This would be a sort of game changer in the cloud computing industry. Competitors still consider their cloud services more reliable and secure compared to Amazon’s but CIA seems to have gone with Amazon. If CIA, which is one of the world’s biggest organizations, considers Amazon’s cloud service safe and secure, a lot many enterprises would go for Amazon cloud services as well. 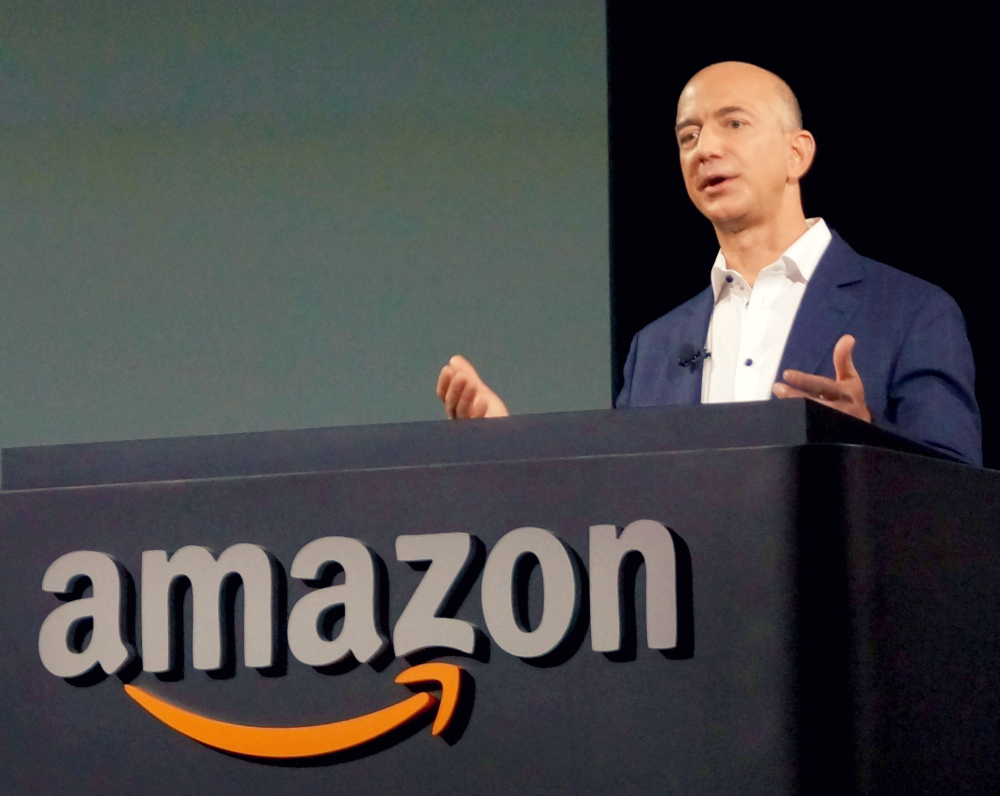 However, IBM had also placed a bid and protested when the project was awarded to Amazon. IBM claimed that their bid was more competitive than Amazon’s. The Government Accountability Office got involved in the matter and investigation revealed that Amazon had bid $54 million higher than IBM. The CIA was then asked to go back to the bidding process to which they had to agree to.

Amazon didn’t take this very well as they simply refused to go through with another bid. They quickly filed a case with the U.S. Federal Court of Claims. This may eventually result in Amazon getting the project but Amazon lovers  may find it hard to believe that they have shown their desperation this time. It can be due to the fact that cloud computing is the new face of IT and there is already a lot of competition in the market. Oracle and Microsoft have made a significant impact with their new technologies. Small cloud service companies are also improving and making their services better. Some of the small companies offer services which are just as good as Amazon and are constantly growing in size.

Amazon suggested that IBM’s protest is invalid and there are flaws in it. They are trying to force the CIA into sticking with its previous decision and award the project that Amazon thinks they deserve. Even though there has been a lot of talk about the private cloud, no information about the nature of the cloud has been given so far. It seems both Amazon and CIA want to keep things to themselves at this point, mainly because the private cloud may have to handle very sensitive data. The information about the cloud and the current situation is on the news only due to court documents.

This court affair may help reveal the nature of the private cloud irrespective of who gets to build it in the end. The project will carry huge significance and will be a major addition to the portfolio of the company that builds it.