In its bid to expand the services, a rapidly growing international cloud service provider, DigitalOcean, which already owns offices in Amsterdam, New York, San Francisco and Singapore, has gained a mammoth $37.2 million in the opening round of funding. Adreesen Horowitz from California was on top with the greatest contribution.

DigitalOcean focuses a lot on developers and is known in the cloud market for ensuring high-quality services to its clients. The funding received in the first round will be used to build infrastructure, enhance cloud service features and to hire new engineers.

Cloud computing is deemed by several experts around the world as the way to go in future, which is the reason why companies are investing plenty in this technology, creating healthy competition as a result. While Amazon and Microsoft are the leading names in the field, Google is also expected to gain momentum in the coming months.

The prices of DigitalOcean are a lot cheaper than its rivals like Amazon Web Services, allowing developers to benefit from a virtual server at a basic level for merely 7 cents per hour, or they can subscribe for just $5 per month.

2013 turned out to be a revolutionary year for DigitalOcean as it was ranked at 568th position among cloud service providers in the start of the year and by the year end, it became the 15th largest cloud company according to Netcraft. 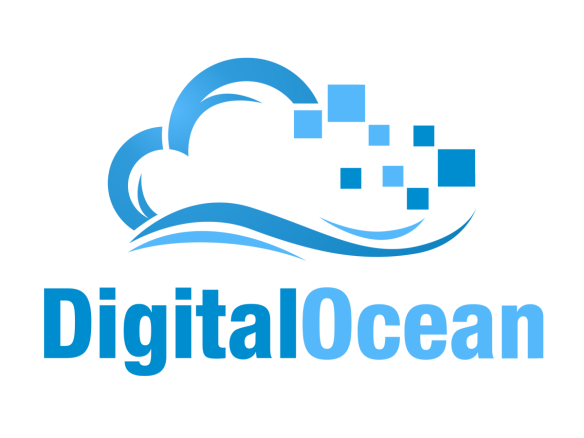 Ben Uretsky, co-founder and CEO of DigitalOcean, said that resources and money has been a problem for the company in the past, but as it has received great funding, the organization plans to attract highly-skilled individuals from across the globe and improve the overall infrastructure.

The company inaugurated a data center in Netherland’s capital at the end of last year with 500 servers. The CEO revealed at the opening of Amsterdam office that they plan to possess 1,000 servers before the second quarter of 2014; however, the firm has not progressed as rapidly in Europe as it would have liked to, having reached a figure of only 500 till now.

DigitalOcean continues to do a fine job in the US, with its data centers in San Francisco and New York metro working efficiently, and has also entered the Asian market, opening an office in Singapore in February.

In its efforts to increase the number of users, the firm has been criticized in the recent months for not maintaining the kind of quality it is known for. Uretsky also admitted that the company failed to wipe out the old user data from disk space. There have been complaints by some individuals who revealed that previous user data was found in their disk space even before they used their assigned space.

Mitch Wainer, the co-founder of DigitalOcean, expressed that the company could not clean up the previous data, as it could have affected its performance; however, he also conceded that the firm should have let its customers know about the change in policy and it will start to remove unnecessary data in the coming months.