Cloud Computing has shown a significant growth over the past couple of years. While your data and applications are stored on the local drives, you take prompt actions by amalgamating reliable security solutions. This is because the corporate data, most of the times, is highly sensitive and confidential. In cloud computing, continuous efforts are being made to enhance the security features.

As reported by the sources, the use of cloud storage and applications services in Europe is quite notable. However, European Union is not partaking in its value chain process. Almost 95 per cent of the cloud services used by European businesses and consumers are provided by non-European benefactors. In such a scenario, the integrity of these services can definitely be questioned in terms of privacy. 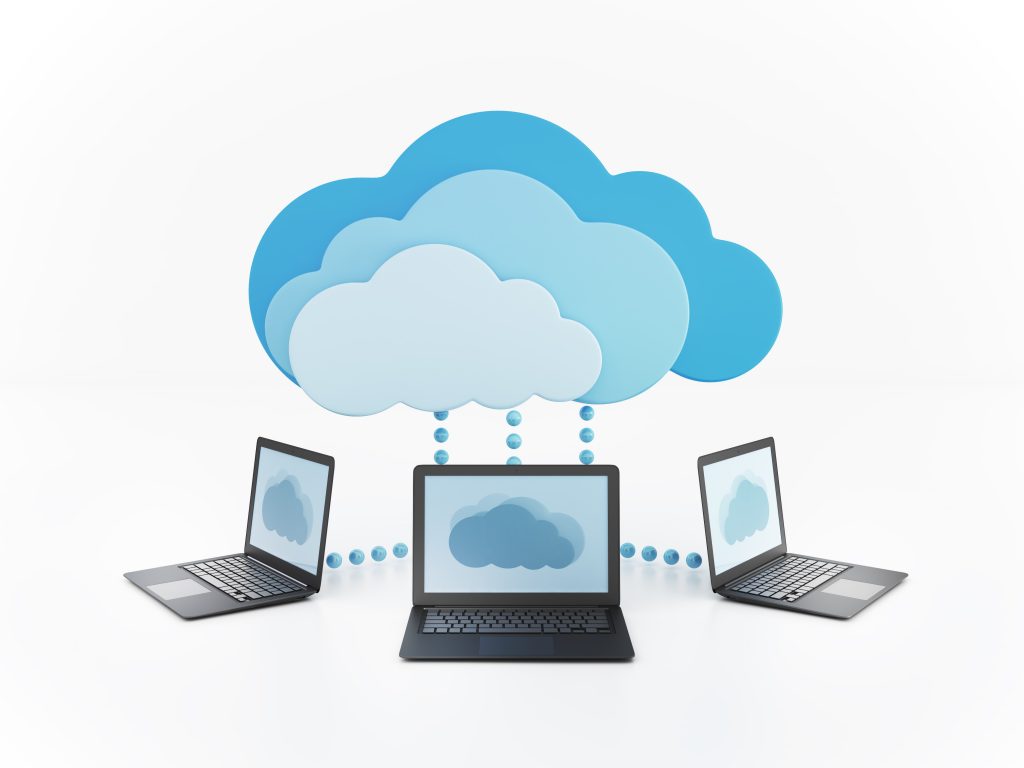 Besides the above realities, you must be aware of recent revelations made by a former NSA contractor, Edward Snowden. He exposed a couple of intelligence projects that were concentrated on snooping over the virtual networks and platforms. Like many countries around the world, European states were also found as prey of such infiltration.

Keeping these facts under consideration, European Union took the initiative to set up its own mass level cloud service. Earlier this month, the Federal Government Commissioner for information Technology and State Secretary Cornella Rogall Grothe launched Cloud for Europe project. This project will be co-funded by European Commission and carried under the Framework Programme for Research and Innovation (FP7).

The primary objectives of Cloud for Europe project are to identify the difficulties and complications involved for cloud use in European private and public sector organizations. Furthermore, it will work out to develop products, services and solutions to address such obstacles. As European industry is now a bit reluctant to rely on shared storages due to the ascended security issues, Cloud for Europe will engage in rebuilding their trust.

The project has already been supported by European Network Information Security Agency (ENISA), as they are offering their volunteered services. At this initial stage, ENISA is asked to provide the commission with results of certification in guidance. Moreover, the agency will also play its role in providing supplementary steps on certification.

The project is said to include nine activities divided into three phases.  The first phase Pre-Commercial Procurement (PCP) preparation will entail to carry GAP analysis and then establish a stakeholder group, subsequently. ENISA has assured its input for selecting industry group on cloud certification. The other two activities of the first phase include preparation and release of certification guidance tender. The second phase is stated as PCP tender implementation, which will emphasize on exploring the desired solutions. On the basis of these solutions, alternative prototypes will be designed and developed. Prototype selection will be followed by final product development and its testing. Third phase is the precise one and will base on disseminating the results of project and conduct training events on the new technology.

Cloud for Europe project, till now, has been able to acquire the support and partnering of 22 agencies of 10 European States and Israel. Let us see if other pertinent states show their ascent to this project.