Australia and New Zealand ICT practice squad seem much active these days. Following a significant report State of Cloud Computing New Zealand 2013, which was published just a week ago, the research and consultancy firm has now induced new insights to the cloud markets of Australia. In the recent claims, Frost & Sullivan correlated the popularity of cloud computing systems with the goods of Infrastructure-as-a-Service. Their senior research manager for Australia and New Zealand operations, Phil Harpur, states:

“Although the IaaS market is considerably smaller and much more nascent in comparison to the software-as-a-service market, Frost and Sullivan forecasts that IaaS expenditure will grow at a compound annual growth rate of almost 43 per cent to reach $380m by 2017, as an increasing number of clients switch to the IaaS provisioning model, and many more vendors enter the local market.”

It was Mayank Kapoor, the datacenter and cloud computing industry analyst, who classified the IaaS vendors into four main groups, based on the nature of their operations. The groups defined and described were:

This category includes the vendors and providers that are offering public IaaS services as their core ones. Such vendors have been able to accumulate largest share of the overall cloud market through their free startups. However, their range of valuable utilities and applications have led to a high freemium conversion rate. Notable names listed under this category are: Google, Amazon, and Rackspace. 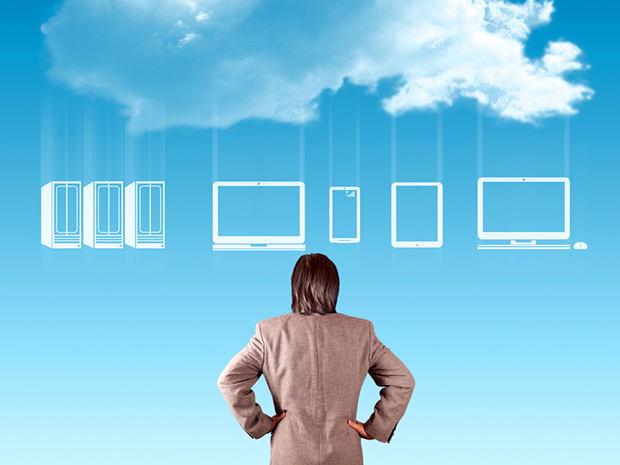 These are the vendors with deep-rooted telecommunications network systems. Over an entrenched wired as well as wireless grid of infrastructure, the telecom service providers offer additional cloud based solutions. The trademarks lying under this category are mostly limited to a geographical area, where they are already carrying their primary operations.

Such providers are the vendors of a specific niche, subscribing for a closed or private cloud systems. In the recent couple of years, these actors have expanded their range of services and are now specialized in hosting and deployment, ultimate enterprise solutions, and cloud brokering. Considering the rapidly elevating concepts of public cloud and amalgamated services, some of these are shifting towards hybrid cloud modeling.

These are the transitional performers, selling the services offered by any of the above mentioned, in their own name or label. Such vendors are standing on marginal investment, but play a significant intermediate role in many Asian countries. The areas covered by such providers do not appeal bigwigs to enter their markets.

In addition to these classifications, Frost & Sullivan claim that public and enterprise’s concern of sovereignty and security of data on clouds is gradually been exterminating. This has happened due to the increasing security and privacy measures taken by vendors into their IaaS models. As a result, the organizations planning to outsource their networking, storage, and servers, are becoming more confident on the reliability of cloud computing. It is much expected that Australian markets will display a significant cloud investment figures in the coming few months.