Wireless power is the next frontier in wireless technology. Excluding batteries, there is no universally available method for supplying electricity without wires. But that doesn’t mean there is no progress in this area. In fact, several developments suggest wireless power could be here sooner than later.

The day is not far off when consumers will have the choice between wired and wireless phones and computers and even wired vs. wireless alarm systems, wireless refrigerators, and wireless electric cars.

Many companies are seeking one standard to shat wireless power devices can be used anywhere. Companies such as Motorola, Nokia, Panasonic, Sony Toshiba and Verizon. The struggle is not only with the power source, but also compatible devices such as laptops, cell phones, televisions, and appliances. It may sound gimmicky, but any home security junky can testify that the difference between a wired vs wireless alarm system is not negligible. The hassle of constant battery replacement could be eliminated by a central power source located in the home. If these leaders dominate the technology as it develops, universal wireless power could become as commonplace as Wi-Fi is now.

There is a competing technology in the wireless power space. MIT scientist have created a process called magnetic resonance coupling. These scientists formed a company to create and market this technology. Many companies are already partnering with WiTricity, betting that this approach to wireless power will dominate. 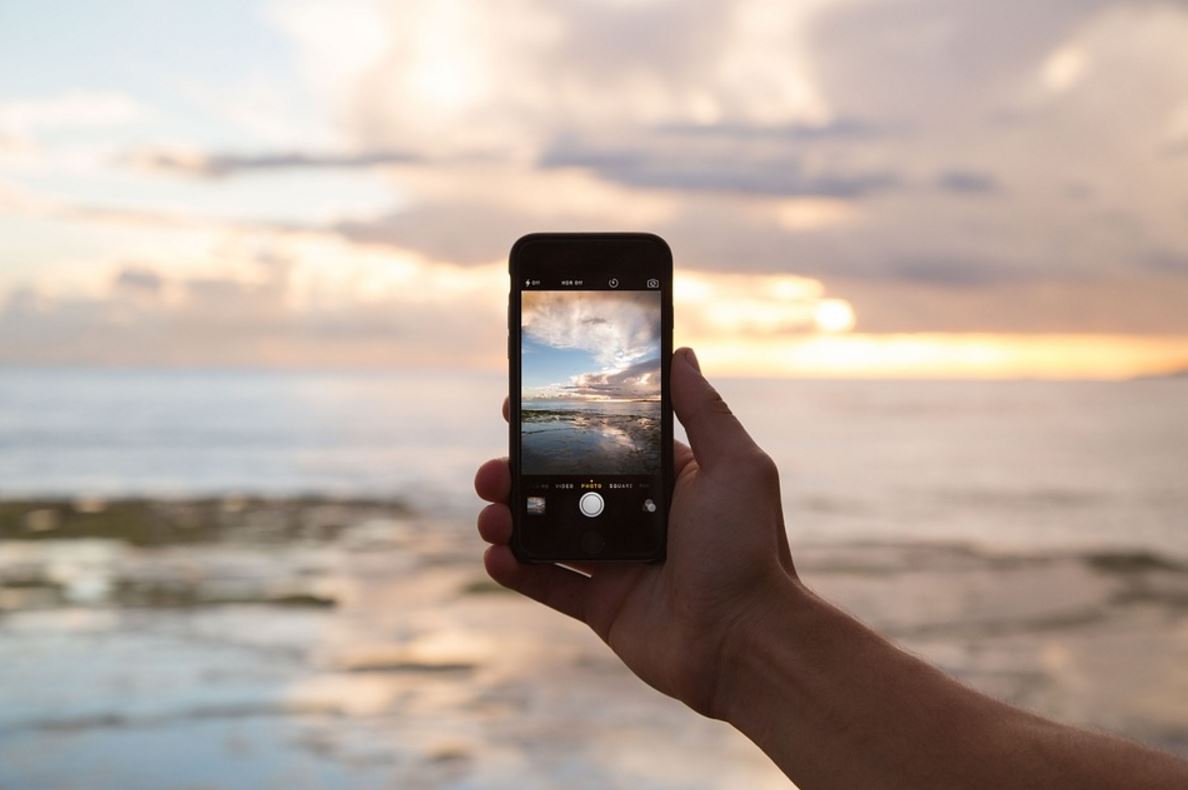 Whichever technology wins out, the applications for its use are astonishing.

Your phone will charge as you carry it. Your car will recharge in the driveway. The television won’t have that “rat’s nest” of cords behind it.

Doctors could implant electrical devices in the body that don’t need any wires. Imagine an artificial heart that recharges constantly.

Watches, laptops, tablets and phones would no longer flash the “low battery” warning. Your lamps could be moved anywhere you want it because they wouldn’t need a wall outlet.

Wireless electricity is already here under experimental circumstances. But it is just around the corner for the general consumer. This could be the next revolution in technology.