When people talk about technology, they talk about the speed and convenience. At the same time, they see major connections between technology and health. Technology has both good and bad effects for health in at least 5 ways.

The biggest problem with using technology is the sedentary lifestyle. Computer users do not step outside of the house and interact with people face to face. Many of them use the computer for 6 to 7 hours a day without leaving the room.

A sedentary lifestyle is unhealthy because exercise is not practiced regularly. Also, staying indoors results in little exposure to sunlight and decreased rates of Vitamin D.

Prolonged computer use is detrimental to the eyes. Staring at the computer screen is known to strain the eye muscles and cause vision loss. Computer users are more likely to develop blindness and other eye diseases than non-computer users.

Computer and phone users are addicted when they feel like they cannot survive without technology. People who are psychologically dependent to the Internet are the same as those addicted to drugs or alcohol.

If they ever do step outdoors, they bring their mobile devices, such as tablets or cell phones. Internet addiction should be regarded as a mental illness like depression or bipolar disorder.

A popular use of wireless Bluetooth headphones is entertainment. Many people cannot go through their daily routines without listening to music on their laptops or music players. They are more likely to feel relaxed and less stressful as they work to music. Positive music is known to lift one’s spirits and inspire positive actions.

Some people exercise to music on Bluetooth headphones in order to spruce up boring routines. Since music compels people to dance, many fitness routines revolve around music. Exercising with music is more interesting and effective than exercising without it. 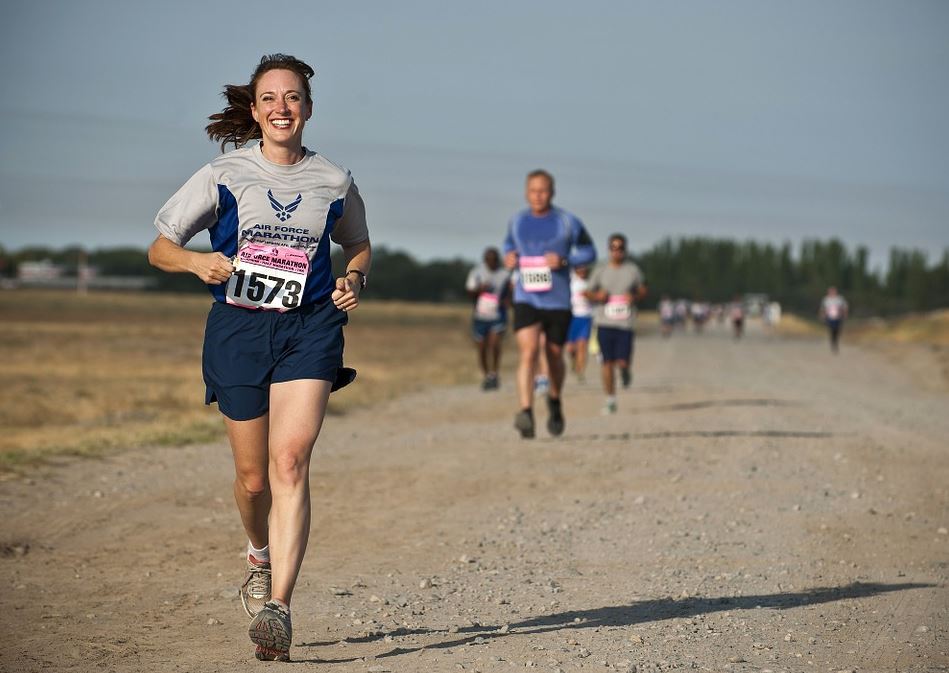 Technology creates just as many positive side effects as negative ones. In the fitness industry, millions of people use portable gadgets to monitor and improve their health results. An example is a GPS workout watch that they use to record speed times, track GPS locations, etc.

Technology is found everywhere in home phones, laptops, video game consoles and music players. It makes life easier for some people, while it ruins the health of others. It is important to stay informed about the health benefits and drawbacks of using technology.