IT professionals who work with public or private cloud may need to refresh themselves as OpenStack recently released Havana. The new release is getting fast attention of service providers, businesses and institutions.

Havana was announced on Thursday and it is the eighth major release from OpenStack and may work great for the OpenStack initiative.

The open source cloud architecture of OpenStack has been advanced. The new system can be used to control storage, processing and network resources. Monitoring and orchestration are some of the latest features in the new release. Support for Docker container technology has also been added which will help admins in shifting workloads all over a structure. Approximately 400 innovative elements have been combined which focus on compute, networking, storage and cross platform. 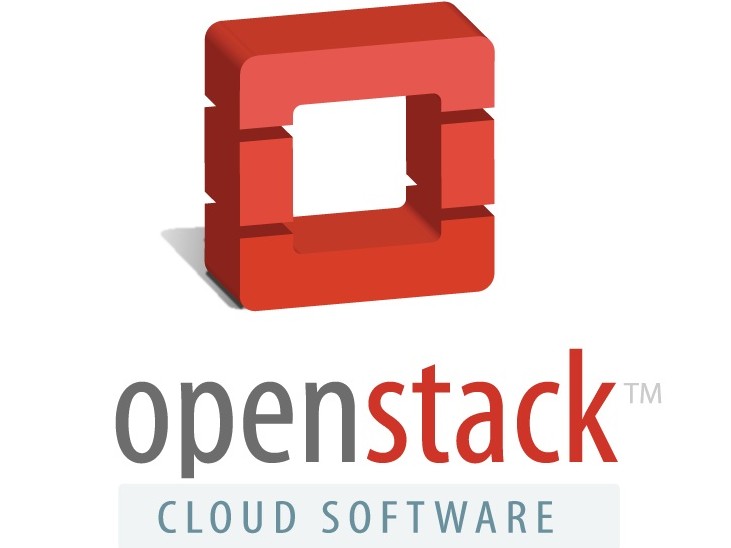 Being an open-source service, more than 50 engineers in 20 different companies contributed to the code of Havana. New releases can be expected which may lead to more features and bigger updates. People currently in the marketplace expect OpenStack to quickly become a powerful cloud service community which may result in better open source cloud computing services in the future.

Grizzly was released six months ago, which was considered the biggest update back then. For Havana, 910 developers worked to produce its code. Havana had 76% more developers work on it as compared to Grizzly. HP, RackSpace, Canonical, Red Hat and SUSE are some of the companies contributed to this release. OpenStack is currently set up across 72 nations. Jonathan Bryce, who is the executive director of the Openstack Foundation stated , “We’ve seen more users contribute directly to the Havana release than ever before. It means users are empowered and driving the direction of OpenStack based on their real-world use cases and implementations.”

The Shutterstock Vice President of Technology Operations, Chris Fischer stated the advantages of an open source cloud platform. According to him, developing companies need a cloud that is flexible and easy to modify. OpnStack works great for such companies as they can manipulate their private cloud and use it to get maximum control over all data present in their own infrastructure. OpenStack also allows firms to build private clouds with unique capabilities that will fulfill all their cloud computing requirements.

Due to the interest shown by various firms, OpenStack may quickly become a platform-as-a-service (PaaS) which will encourage further development of it. Currently, Openstack is basically an infrastructure-as-a-service. Heat, Marconi and Trove are pieces inside OpenStack which may move OpenStack towards PaaS. Alex Freedland, OpenStack CEO at California has stated that focus is still on keeping OpenStack an infrastructure-as-a-service, and forced to admit that the current movement of companies with OpenStack is making it more of a platform service which will be used by many for their own cloud computing.

How much will Havana effect the shape of OpenStack will be more apparent as time progresses. The OpenStack Summit will be held on November 5 in Hong Kong during which developers may reveal more about the future of cloud computing with OpenStack.