The IBM Corporation, world’s largest computer services provider is undergoing a flick of hard times. As depicted by the income statements of last quarter (Sep-2013), company has experienced the overall revenue, 5 per cent lower than the previous quarter. This might be a tormenting wave for IBM. There could be certain influencing factors for such a sales and financial outcome. Of course, that has not resulted from any drop of performance or dissatisfied customers. 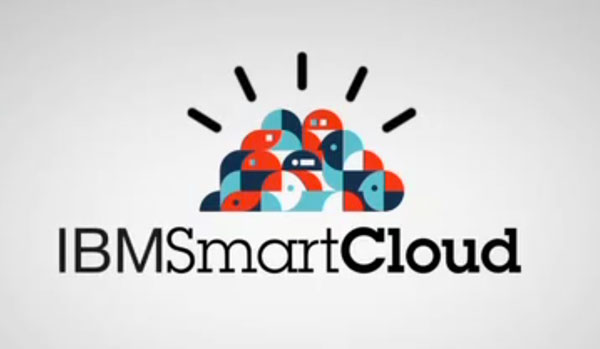 It is just a Matter of Approach

The company that was used to play niche, is now stepping up to go easy by timely predicting the threats and opportunities in this dynamic area of operations. Please be informed that IBM in 2011 claimed to be the cloud provider of 80 per cent of the Fortune 500, being a pioneer of the industry. In the meanwhile, competitors like Amazon were setting their feet on micro level by offering low margin hosting services. Amazon has extended its reach to smaller subscribers growing their client database, which led them to steel a CIA contract from IBM. The effect can be clearly observed from the recent months’ stock-price charts of both the brands. This is the reason why new entrants like Netflix and Dropbox thought and picked Amazon for their cloud hosting.

IBM appears to have a valid reason for its disinclination towards small businesses with little interests. The company asserts to set the safety of its cloud system to be the focal point, which resisted them from going public. Moreover, IBM’s focus on large corporate users was based on the purpose to manage their cloud system against the paid premium. As these premium computing services could not be planned for smaller subscribers, IBM needed to have a whole new department or major strategic reforms to address such market.

Up till this year, IBM kept itself limited to the solutions with higher margins of profit, looking for corporate customers to sell their software and operational services. However, earlier this year, the company acquired renowned SoftLayer for $2 billion. This showed the concerns of IBM towards small businesses, adding 81,000 new servers for 26,000 new customers. SoftLayer, before amalgamating into IBM, was already serving and satisfying these customers through its micro level hosting offers and packages. This acquisition of SoftLayer makes IBM; serve a larger chunk of cloud market throughout United States.

In this connection, IBM has decided to strike with an aggressive marketing strategy. Its latest campaign, advertising SoftLayer’s Dedicated Servers and Virtualized Servers, is quite alarming for those at Amazon. This advert claims in straight words that IBM’s Cloud powers 270,000 more websites than Amazon. The ad displays nowhere else than the IBM’s own website under the cloud computing category.

Such a message is an open announcement of Big Blue towards its old as well as new competitions. No doubt, this high-volume sleeping giant will concuss the on-going market trends with its entry to approach the ground level stakeholders of the industry. Let us look forward, as a lot more might come from this name.