Telstra Corporation Limited, one of Australia’s largest telecommunication and media organizations, has partnered with Cisco to compete in a cloud market dominated by some technology giants, that have strong footings in the Australian market due to their sustained efforts in recent years, helping individuals and companies store data in a secure way.

While Microsoft has announced to provide local services in the country later this year and SAP, a software giant, has also hinted at entering the Aussie market soon, Dell, Dimension Data and AWS have already built a strong infrastructure.

Erez Yarkoni, Telstra Global Enterprise & Services executive director of cloud, feels that the big cloud players are providing their services on their own terms and conditions, charging extremely high rates for the cloud services. This is the reason why Telstra has preferred Cisco over some major cloud providers such as Microsoft and Amazon.

Cisco is a US-based multinational corporation known for its high-quality networking equipments.

As per the deal between Telstra and Cisco, the latter will install and operate its global cloud platform in the company’s data centers. This will be Cisco’s first partnership of its kind with any company.

Telstra and Cisco have not yet disclosed the cost of this project but I believe both the companies will have to spend a lot of capital to ensure Telstra-housed and Cisco-powered node. The proportion of shares of both the parties has also not been revealed as yet. 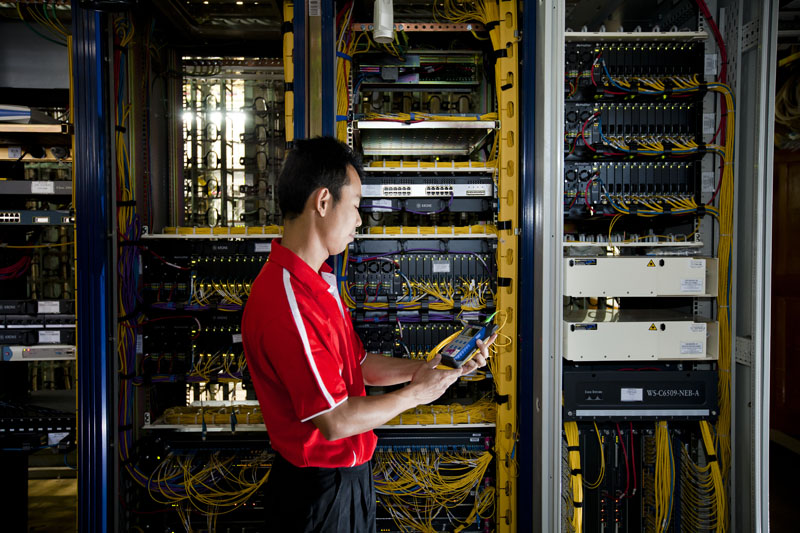 Customers, who want to acquire the services of Telstra-Cisco partnership, can get the local node and can also opt to Cisco’s global services if they wish to.

The joint venture of Telstra and Cisco will be offering its services by the end of this year, while the early beta customers are likely to join in August or September. They will be targeting government institutes as well as medium to large private enterprises.

In the presence of international players, Telstra was struggling to maintain a strong presence in the cloud market of Australia; however, its deal with Cisco should go a long way in recapturing the lost ground.

In their effort to provide better services to customers at a cheaper price, Telstra and Cisco may also try to get some other companies on board in future.

Under the Telstra-Cisco partnership, several related services and software will be offered including ERP, analytics support, application management, disaster recovery and many other back office and front office services.

The executive director mentioned that they will be offering all the services under one umbrella, making it ever-more convenient for cloud customers in Australia.

Many medium sized companies in the country have been reluctant to adopt cloud computing due to the massive cost involved. Telstra and Cisco can target all such companies, if they provide cheaper services and risk-free storage capacity.

I will keep you guys updated about future developments of the Telstra-Cisco venture.