China based telecommunication service provider, Unicom has confirmed to launch its own cloud computing service with the name Wo-Cloud. Concerns on cyber security and some unfortunate events in this regard have convinced the governments and enterprises to stay as close as possible. Starting with limited services, the company has assured to come up with some major developments in the near future.

The leaked secrets and rumors around have intensified the apprehensions over cyber security and data privacy. That is the reason why governments and local vendors are working round the clock to firewall their private data within its geography. European Union is grasping hands with local service providers like SAP to create a secure cloud computing environment for the users in member countries. Similarly, China United Netcom, the state owned Telecommunication Company has set up its feet in the industry with something of its own. 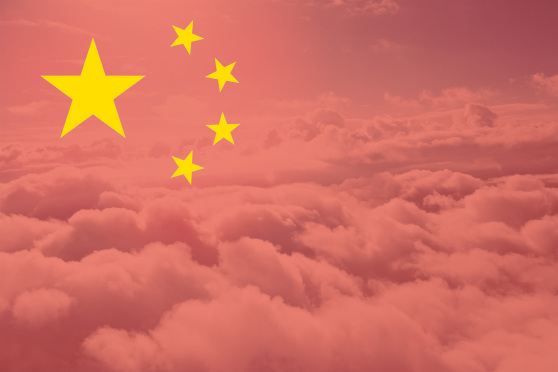 The new cloud service, at this time, focuses to serve government departments and enterprises. Although the basic area of operations is set as web hosting and storage, there are other specialized services and solutions offered at enterprise level.

Like most of the cloud service and solution providers, Wo-Cloud is also based on OpenStack. OpenStack is an open source cloud computing project developed by Rackspace in consortium with NASA. Wo-Cloud is now a part of Infrastructure as a Service (IaaS) system that has already been populated with over 200 companies, like AT&T, AMD, Cisco, Dell, Ericsson, HP, Intel, IBM, VMWare, Oracle, and other renowned names.

China is, no doubt, the largest geographical market segment with a lot of potential. Many cloud companies are trying to smoothen their way towards the Chinese market of cloud subscribers. Among these, Amazon Web Services (AWS) has already got its data center at Beijing and intends to expand its cloud computing services there. International Business Machines (IBM) on the other side has joined hands with a known carrier-neutral internet data services provider in China, called 21Vianet Group. This syndicate will help them in carrying their SmartCloud Enterprise+ services to China. Moreover, Rackspace and Windows Azure are offering their cloud services in China since a while, through their data centers located at Hong Kong. However, distribution of services in mainland China from remote data centers might lead to reservations on reliability and speed.

Despite of international players vesting their stakes in this specific geographical area, Wo-Cloud would have to face the rivalry of local vendors like Alibaba, the world’s largest e-commerce provider from China. Alibaba anticipates to sell its cloud servers overseas, next year.

This is not the first time a Chinese telecom service provider is handing on to Cloud Computing industry. In the previous month, China Telecom in association with SAP, a German cloud solutions provider, announced to offer cloud services. From the above noted facts, it is quite obvious that a larger chunk of cloud market is still there to become somebody’s share. Let us see what do the extensive marketing efforts of cloud providers can fetch. Nonetheless, Wo-Cloud can be seen on a brighter side, as it should have some indulgence from the local government.