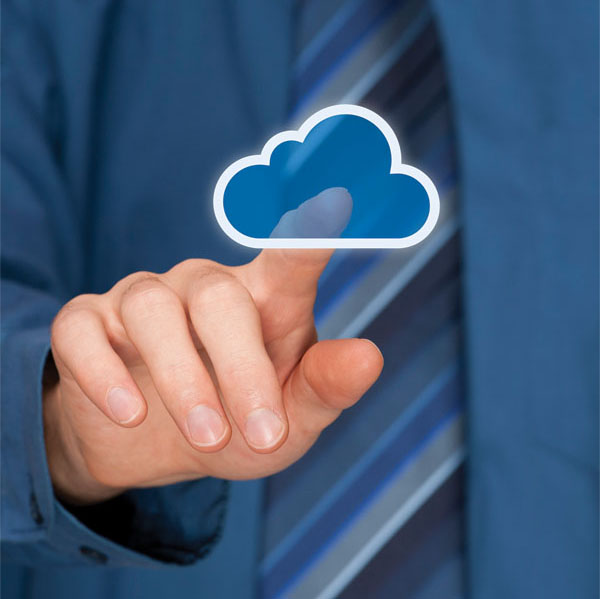 The cloud computing code of practice or CloudCode as its known in layman’s term entails what information cloud computing service providers should readily make available for their end users. Every cloud computing service provider that puts their signature on the CloudCode thereby gives their consent on freely making disclosures of their products. The signatories also thereby pledge not to indulge in “Cloud Washing” which is portraying their products as complying with cloud computing definition when they are falling short of it. The Version 2 of the CloudCode is a major progression and would make room in it for another upcoming release which is a sort of register of CloudCode signatories. The register is scheduled to take place next month and would play a pivotal role in getting CloudCode accepted on international level. Lastly the register would affix a quality benchmark for CloudCode signatories and will clarify a number of other issues and areas Matthews further declared.

The code has been constructed on the input of over 250 New Zealand cloud providers, end users and other stakeholders. It took over 2 years period to compile and has the complete support of cloud computing suppliers many of whom played an instrumental part in its development. The Chief Executive of Xero Rod Drury declared that it’s good to see New Zealand taking the helm in the field of cloud computing and becoming a trend setter. The interest shown by companies from around the world has given boost to local industry which is setting the stone for responsible cloud practices.

Michael Snowden managing director of OneNet declared that he is ecstatic that CloudCode has finally come to be given a new version. He said cloud computing infrastructure has all the provisions to drastically reduce IT costs, enhance security and provide a conducive platform for innovation. The CloudCode will safeguard the interests of user by minimizing risks and would encourage development of cloud services he further added.

Another official to commend the CloudCode is Marie Shroff, the Privacy commissioner stated that its imperative for end users about to adopt cloud computing infrastructure to know and comprehend the risks involved. This knowledge would allow making sound judgments. The CloudCode will dictate standard operating procedures for local cloud providers and will ensure provision of right information to consumers. She hoped that this initiative of IITP would gain recognition and become an overall standard. Talks are at the moment underway with Australian government and Australian Computer Society to see if the CloudCode can be implemented in Australia in collaboration with IITP.