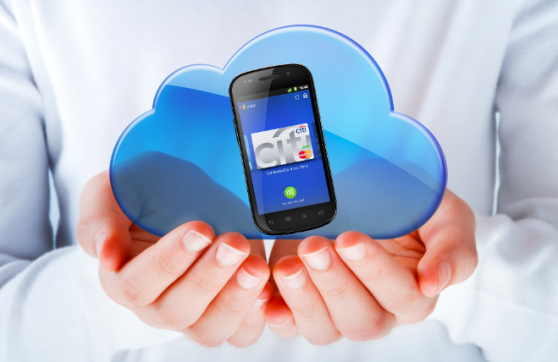 The new development tools are called Mobile Backend Starter for iOS. The service provides a few new features to developers for iPhone and iPad apps and these include:

The infrastructure is similar to the Google App Engine that was released in April. Developers can start using it by filling out a web form to create a backend for their application. They then need to use Xcode and appropriate Google authentications and connections.

Google’s Backend Starter will put pressure on companies that have already tried to do something similar. One such company is Zend, who have used a PHP backend cloud service. It is even a bigger threat to Apple’s Xcode which didn’t focus on cloud and had developers work within the boundaries of it. Developers had to focus on how good the user interface of the application is to make it better than their competitors as nothing was created considering cloud.

Apple did try to fulfill the cloud needs of developers by launching iCloud and Core Data but these services don’t have the features offered by Backend Starter. They were clouds that simply carry data from an old iPhone to a new iPhone. These services were slow and did not offer the performance that developers require. Google’s Backend Starter has opened a door to cross platform development which may change the entire app development playground in the future.