The cloud industry continues to experience mergers and acquisitions in order to survive through the present day tech rivalry. As a new development in this series of events, Oracle extends its marketing cloud with the acquisition of marketing software vendor Responsys. This acquirement adds a whole new suite of marketing solutions to Oracle’s portfolio.

The official word from Responsys says that each share of the company has been acquired at a 38% premium over its closing price on December 20, 2013, whereas, the cash that will be spent on each unit of ownership is $27. 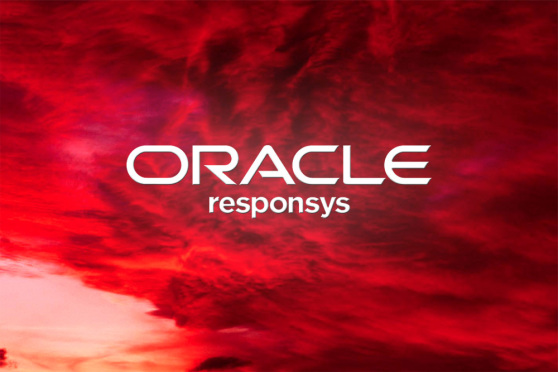 With such a transaction, Oracle tends to stand in the competition against non-traditional actors including SalesForce.com Inc. and Adobe Systems Inc. Moreover, it also brings in significant business from existing clients of Responsys, like NordStorm Inc. and Southwest Airlines Co.

Oracle is making continuous efforts to retain its position in Software as a Service (SaaS) industry, as the marketing is continuously being inflated with rapidly emerging small rivals like Workday. Such small players of the market are offering prices beating those of Oracle’s solutions.

For years now, Responsys is helping the Chief Marketing Officers via its extensive promotional e-mail campaigns. From this point on, it accompanies the world’s largest marketing cloud, adding certain B2C communication strategies.

Oracle Corporation – a decades old name when it comes to technology and computers – had a late entrance to this niche of the market. It now realizes the significance of the industry and continues to strengthen itself with major acquisitions. However, it is not the first time Oracle takes over a cloud solutions provider. In October 2011, the company bought RightNow Technologies Inc. by spending $1.5 billion. Following that, in February 2012, it acquired Taleo, a talent management technology, also in $1.5 billion.

Responsys, found in 1998, is headquartered at San Bruno, California. It has its regional centers spread around the globe. It aims to assist the companies in connecting to their existing and prospective customers at the individual level. Companies use this interact marketing cloud to withstand their relationship with their targeted audience through social, mobile, analytical, and cloud (SMAC) channels.

Oracle Corporation will endure to walk its way to the top of the listed names in cloud services. Apart from the Eloqua, the cloud’s marketing cloud, the provider is also consolidating, integrating, and firming other areas of services. In the past three years, from January 2010 till December 2013, Oracle has carried eight acquisitions and invested over $10 billion.

As analysts predict the cloud industry to grow up to $100 billion in the coming year, every service provider lying under this domain tends to claim an increased share of the market.