The USA is one of the top most purveyor of cloud computing and the leader in social media worldwide. But in the wake of revelation of National Security Agency’s invasive surveillance program, people from around the globe have been forced to reassess their internet activity. The social media was already abuzz with the debate about right to privacy and mass intrusive monitoring of ordinary citizens. The Snowden debacle has just added fuel to the fire.

The repercussions of NSA revelation would manifest into political and economic consequences. A term has been coined to denote it “Snowden Effect”. As for cloud computing industry within US, this will equate to really sluggish business. According to statistics this lull in US internet industry would have dire financial consequences. The industry stands to lose $22 to $35 billion over the course of next two to three years. 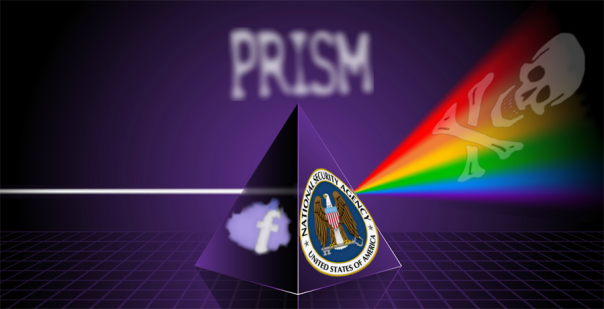 This bodes really ill for large cloud providers like Amazon and Microsoft Azure which are USA based. If foreign / domestic businesses and consumers believe their confidential data is vulnerable to intrusion and unauthorized scrutiny, this could spell disaster for these vendors. The mistrust stemming from revelation of PRISM being unmasked may be centric to US government, but it projects adversely to US cloud companies too. Neelie Kroes, the Dutch vice-president of the European Commission predicted that there could be multi-billion-euro consequences for American cloud hosting companies.

Social media is a very viable medium to gauge the depth of consumer confidence in the cloud computing industry. In a period which lasted between June 6 and August 9, 2013, Glenn Greenwald published around 35 articles for UK based Guardian newspaper. These articles chronicled NSA’s intrusive internet data gathering and surveillance. Before the infamous and tragic 9/11, NSA had incorporated gathering and monitoring data for all internet activity. The NSA used US companies as scapegoats to get the deed done. Greenwald’s articles unveiled NSA’s notorious PRISM program which entailed several US internet companies providing bulk cloud data to NSA for its intelligence analysis. The most worrying aspect about NSA data harvesting is that its embedded into all cloud computing architectures like Microsoft’s Skype, Outlook, Yahoo, Google, Paltalk, AOL. The reach of NSA also extends to social media and internet activity like Youtube, Facebook and chat, videos, photos, VOIP, data storage.

As for their part, US cloud computing giants like Amazon, Apple and Google have vehemently denied any involvement with PRISM program. Apple spokesperson denied ever knowing about it whereas Google claims to have no clue about its existence. Taking these denials into consideration it is even more worrisome fact for the future of cloud in USA. The government managed to find a way to harvest and access such data without the cloud computing firms even being aware of it. This also raises the question about cloud security of US cloud companies, if the government got in what’s stopping miscreants and hackers from gaining access and making off with valuable data?