The European Union has issued a dire warning for cloud computing vendors in wake of the recent spy debacle perpetrated by former US intelligence worker. Neelie Kroes has warned of multibillion dollar consequences which may stem from customer’s mistrust in cloud computing security measures; thanks to Edward Snowden who exposed that US intelligence services keep detailed tabs and has mass surveillance programs of EU citizens and businesses. Kroes, who is the vice president of European Commission and has a deep insight on such issues, declared that if government and businesses suspect that there data is no longer safe and prone to intrusion, it will hugely diminish their trust in cloud computing architecture. This will mean the cloud computing vendors will have to bear the brunt of the entire fiasco. 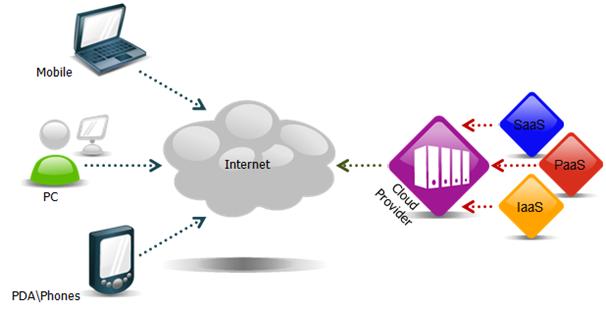 According to Kroes, customers who have already placed confidential and sensitive information with cloud computing vendors will definitely be panicking. She posed a very logical question: why would a person entrust a third party with business or other crucial and classified information if there’s even a slight chance of it being divulged without their consent?  This would compel customers to seek out alternatives to cloud which will adversely affect the US vendors. Irrespective of the causes of breach, no entity or person wants their sensitive information divulged; customers will act upon their survival instincts which will mean big losses for the vendor, she further added.

American cloud computing vendors being the frontrunners in cloud services provision stand to miss out the most. European customers might now be very apprehensive of continuing their relationship with US cloud providers. This incident has also made the European Union very self aware about having its own data clouds which would be governed by legislations forged on European soils. Currently, 95% of the cloud services utilized in Europe are being provided by American vendors.

Ms. Kroes while terming privacy as a primary right also held the cloud computing vendors responsible for incorporating more stringent security measures. The policy makers alone shouldn’t be relied upon to draft iron clad legislation for cloud providers to inculcate stricter security measures. In interest of retaining their share of the business cloud computing service providers need to be fully cognizant for the need of impregnable security. 2013 is the year where companies focused on privacy need to come to the front.

This week was highly tumultuous for the EU as allegations surfaced which hint at EU buildings being bugged and the electronic peripheral’s integrity compromised. European Commission labeled the incidents “deeply shocking and disturbing”.

It remains to be seen what overall impact this incident will have on the global cloud market which is the most rapidly and exponentially growing sectors of the IT industry.  According to a projection the net worth of cloud industry is supposed to exceed $70 billion mark in the next two years. It wouldn’t be farfetched to say that things don’t look so bright for cloud computing at the moment.