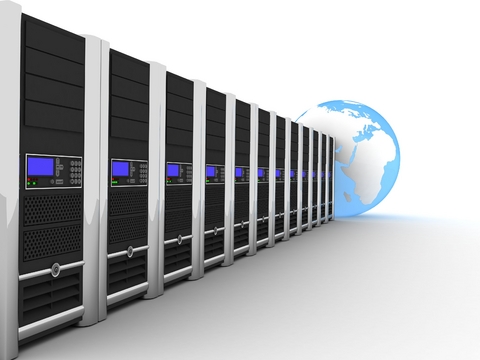 A latest study by the National Intelligence Council suggests that by the year 2030, the economic centre of the world would be moving to Asia. This means America’s economic power will reduce, while China and others will boom. That’s not it, America has more to worry about; another study by Gartner Research foresees over 60 per cent of work in the world will be done through cloud servers by 2014. It hints that people from smaller countries will also get an opportunity to make a firm place on the global map.

As per their nature, Americans have taken these predictions seriously and started to work on this area, already. An apparent transition is evident in the way Americans do their jobs now. With the help of cloud technology and mobiles, many of American citizens are taking care of their businesses—from home.

According to a report by Census Bureau, the number of Americans working from home has grown by 41 per cent during the past decade and now, almost 13.4 million people work from home in the United States. Americans are setting their working environment according to their own will. They’re dealing with clients, getting new assignments, checking mails and messaging from their place and thus, do not miss any occasion or festival anymore.

This group has changed the meaning of work in America, hence breaking all the working rules in the corporate world. The credit for this change goes to cloud and other technologies that have made work possible, from any place with an internet access.

Tech advancements are not only responsible for this vital shift, but have generated satisfaction among the people as well. About 72 per cent of Americans believe that using technology makes them work faster, better and enhance their spirits. Moreover, their work has become more pleasing than before. Technology has created a new kind of workforce known as ‘24/7 working agents’.

Nobody can deny employees being one of the most precious assets in any organization. Better availability of resources for means competence and more productivity, resulting in unmatched staff and work environment. As compared to the previous era when people used to wait in the office to attend an important phone call, now, they can do this through mobile phones – anywhere, anytime. The situation is similar here with the only difference of work setting—you can work from any place, without any office obligation.

The defining feature of the next economic period would definitely be the use of cloud technology. Workers are now developing an ever-present and hooked-up atmosphere for work and so, redefining job roles and America’s future. This new transformation will without doubt, prepare US for upcoming challenges and enable it to set-up locally, and survive internationally.

A new segment of 24/7 workers is in process—diminishing the line between work and home. So now, if you’re in the USA, you shall never miss any baseball game or Christmas party because of your work commitments.

No matter how the world is reshaping its economic horizons, America is always ready to face all the challenges of the 21st century.