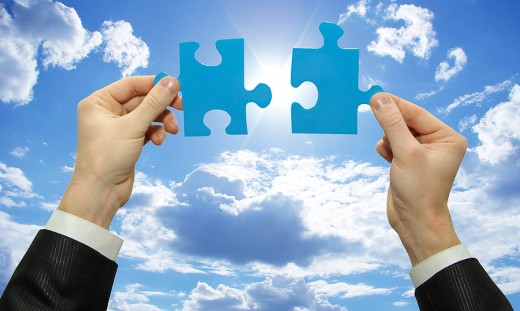 According to the Cisco Systems survey of almost 1,300 IT specialists, for determining the main concerns and trials they have to face during the migration of information and applications to the cloud computing, sadly the cloud takes longer and harder than people usually think.

These surveys, especially sponsored by the networking companies, can self-serve and unsurprisingly, this one comes to the result that you need to upgrade your network before migrating to the cloud.

The obvious self-promotion can be put aside and the conclusions have actually inveterate the suspicion of most of us and specially those who want to migrate to cloud computing. They must understand that it is harder than easier. In fact, cloud computing has come forward to be a dare to most enterprises as it takes longer than it was thought earlier.

Here is an example that would make it clear. Just 5 percent of IT professionals, who have been surveyed, could migrate half of their information and applications to the cloud computing. Anyhow, it is said that by 2013 this number is anticipated to rise appreciably.

The complexity is also depicted through humor in this survey. Many said that the time required for transferring the applications of the enterprise to the cloud is much more than getting trained for a marathon or growing a mullet. Almost one-quarter of IT specialists have said that in the time span of next six months they would not be able to see the start and end of the migration of their company’s applications to the cloud but they may see a UFO, a ghost or a unicorn in this time period.

The main cause for this problem is the fact that migrating to the cloud computing is a platform-migration issue from the conventional systems to the private or public clouds. IT experts are of the view that when enterprise-critical systems are considered, the movement to the cloud is always problem causing. This is actually an ambiguity to disclose that why the businesses do not link the migration of cloud to every other migration.