Rackspace is now hurtling its strides towards the mainstream cloud services. The Texas based web hosting service provider turn cloud storage provider has introduced a new cloud solution – Auto Scaling. Most of you guys might not be familiar to this term.

Auto scaling, in context of cloud computing, is a tool or feature that facilitates users with systematizing the scale of their subscribed capacity. The need for volume occupied of cloud storage might not always be the same in all the cases. This tool will help accommodating the shifts in usage by either up-scaling or down-scaling.

It has already been clarified that the new tool will be free to use by any of the Rackspace customers. However, they will certainly be charged for the extra volume subscribed, in case of up-scaling. If so, that would not be prejudiced. 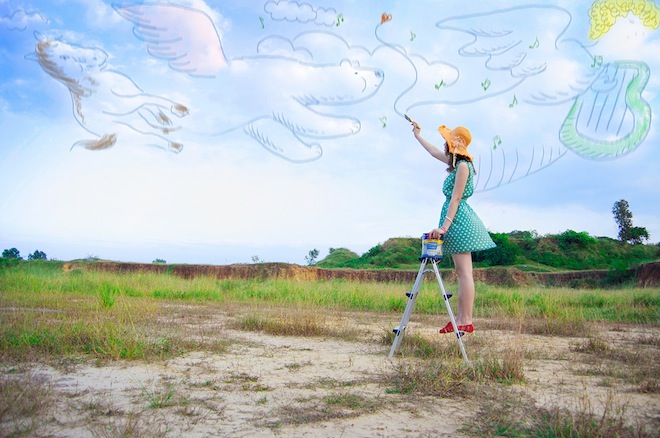 Rackspace Auto Scale has initially come up with two specified versions. One of these versions is Schedule based auto scaling. It is to be preferred for applications that have seasonal growth in demand. The users would, thus, have to pre-define those specific times when such variation may occur. The spell for an upscale may vary from a partial day to long cyclical months.

The other basic account of Rackspace Auto Scale is said to be Event based. This form however does not require users to outline any timespan, prior to the need. In fact, the up-scaling or down-scaling will be followed by load on your servers. To identify the need of scaling, users would have to amalgamate an additional tool. For this purpose, the server will be set under monitoring to observe certain trends. Users can use either the Rackspace’s own cloud monitoring or third party monitoring systems. These monitoring tools intend to oversee the load and trigger a scaling policy on the basis of threshold. Rackspace Cloud Monitoring also offers a relevant and free plug-in for the similar objective.

If you have already made up your mind and really need to utilize such kind of service, you would have to start with a webhook, generated by Rackspace. The webhook will be used to trigger scale-up and scale-down policy for the group of servers. As a result, the infrastructure size will automatically adapt to the customer usage.

Before moving further with the process, it is first desired to set up an Auto scale. This starts with creating a scaling group, which is a cluster of servers subjected to expand or contract, in accordance to the set rules or policy. Rules, under this context, are instructions utilized by the monitoring tool to watch for the instances where scaling is required. Creating the rules would be a part of Auto Scale setup, and would only be concerned while opting for the Event based scaling. On the other hand, Scaling Policy encloses the tip on how much to expand or contract. The same policy encompasses the specified timeframe for scaling, in case of Scheduled based scaling.

The feature is not exclusive, and has already been practiced by Amazon Web Services (AWS) back in 2009.