Are you a fun of the Samsung Galaxy S4? You must be celebrating as the flagship received a very warm reception in the market getting a great success that the company is very proud of even at the moment.

This Samsung Galaxy S4 which is considered to be the fourth generation Smartphone garnered up to six million sales in just two weeks after the release which broke the record of the previous Samsung Galaxy S3 which is its predecessor.

The sales of this Samsung Galaxy S4 is even expected to go up more in the coming week to reach up to ten million mark of the sales as the Samsung co-CEO explained. They are expecting to reach the mark of ten million one month after of the official introduction and launch of the Smartphone. 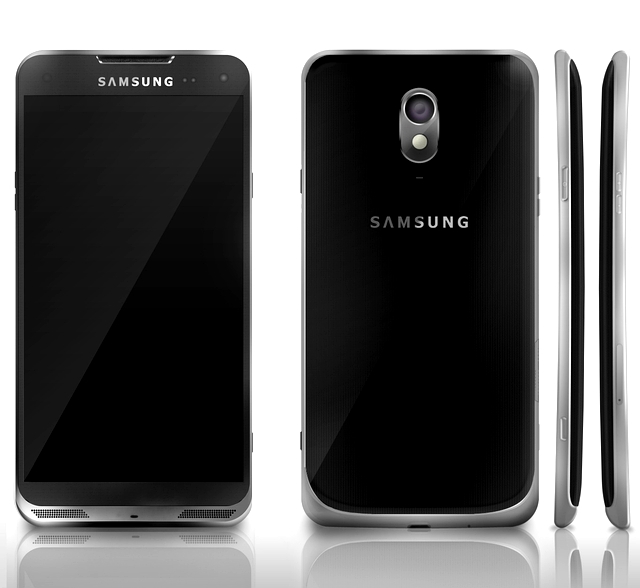 The Unique Features of the Samsung Galaxy S4

Samsung and the operating system company Google have collaborated to launch the Samsung Galaxy S4 with stock Android. This is a very wonderful idea as it will enhance the functionality of the device and make it very nice to users and user friendly.

It will also come with different unique features and apps for the users. This device will be available for sale from the 26th of June this year and it will be selling for $649.

Liza John is an IT professional from pass certification .Have you really looked for this EC0-479 Exam Assistance? Move ahead to take the benefit of 412-79 and pass your exam easily.