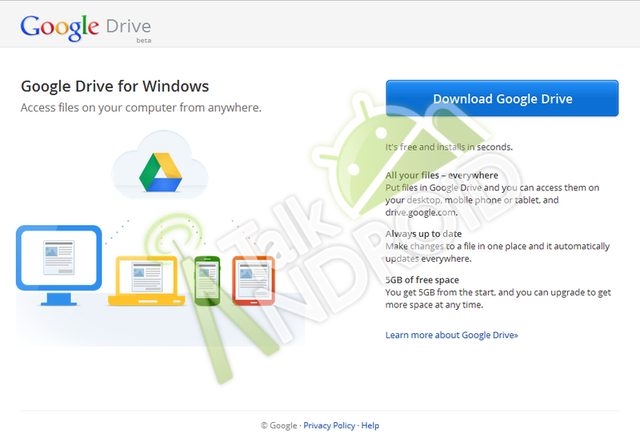 Will the Google Drive exterminate Dropbox and further computing services is the question that has been boggling our minds since Google got into the cloud storage business. This is a hot topic going on in the cloud computing industry. According to CIO magazine, one forum poster quoted: “Google Drive is going to devastate Dropbox. I hate to say it, Google being the big, bad corporate machine and all, but Dropbox is going to [hemorrhage] users unless they dramatically lower their prices (which could even require being bought up).”

Since majority of the targeted consumers already have accounts on Google, the switch shouldn’t be problematic especially when the cost is pretty striking (quite similar to Microsoft Skydrive). All of this in a way gives Google a lead already over the competition. Nevertheless, it is expected that Google Drive will exterminate Dropbox more or less like Wikipedia was exterminated by Knol, instant messaging was exterminated by Wave, Google+ exterminated Facebook and proposals by Google exterminated Groupon. Intimidation doesn’t matter here and same will be the case here too.

Below are few of the explanations why that can happen:

So the success or death of Dropbox is yet undecided!