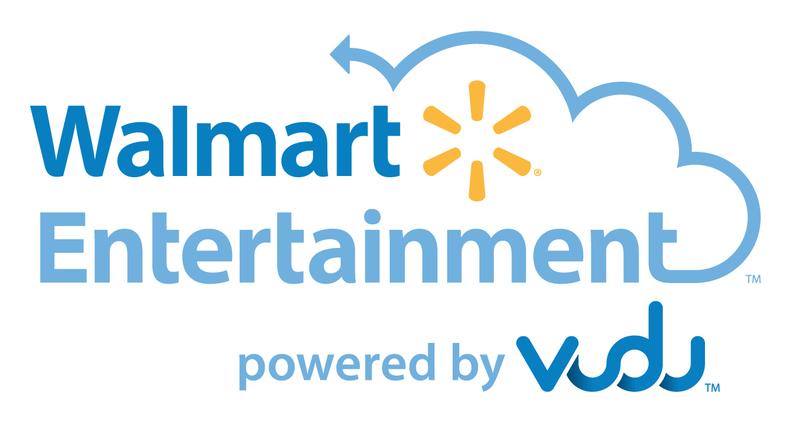 About a year ago, Walmart introduced Walmart’s Cloud Movie Service for people who want to access their DVD movie collections online. The service required the users to cart their DVDs to their nearest Walmart store and have them processed, but there was a catch. Since there’s nothing such as a free peanut, users were required to pay $2 to $4 for each title, which, to be sure people weren’t going to be very happy about. Nobody likes having to add fuel costs and the expense of having their movies put into the cloud (for the amount mentioned) that they have technically paid for in the past. After all, traveling to a store and taking the pains of finding a clerk and then getting the movie in the cloud and paying for it doesn’t seem such an easy task for something you can hardly watch more than thrice, though you would like to keep the collection.

This year Walmart seems to have worked this problem up by introducing the software which will save its users from hauling their DVDs to the store(s). People who want to put their DVDs in the cloud can now do it using the Disk-to-Digital software from their homes.

But the prices of putting each title online haven’t lessened or changed. You will still be asked to pay $2 to convert a standard DVD or Blu-ray and $5 to convert a DVD to an HD copy using the Vudu service. The service is to start from this month and it will require the users to possess a DVD reader, so folks do something about that if your device doesn’t have one or use an old computer to do the job.

Apparently, this doesn’t seem to be making people much excited, since their original complain of having to pay for converting something they have already paid for and own, is the same as buying your own stuff. But minus the trip to the store, maybe Walmart won’t have to get such a negative feedback after all.

But here’s the puncture in the news which was already not anywhere near to the ‘Too Good to be True’ saying. Many of the major studios and their movies are supported by this service, yet some aren’t, Dixer Films and Disney being the two of them. Seems like Walmart didn’t consider that kids are the ones who usually want watching movies again and again, and not having Disney will be a blow. Walmart won’t be a favorite with kids for sure.

Another goal Walmart’s cloud movie service has achieved is that Android users can now download these digital copies instead of streaming them and Apple iOS users will be in the same boat soon. Looks like Walmart is striving to remain in the good books of its customers, high time, I say.