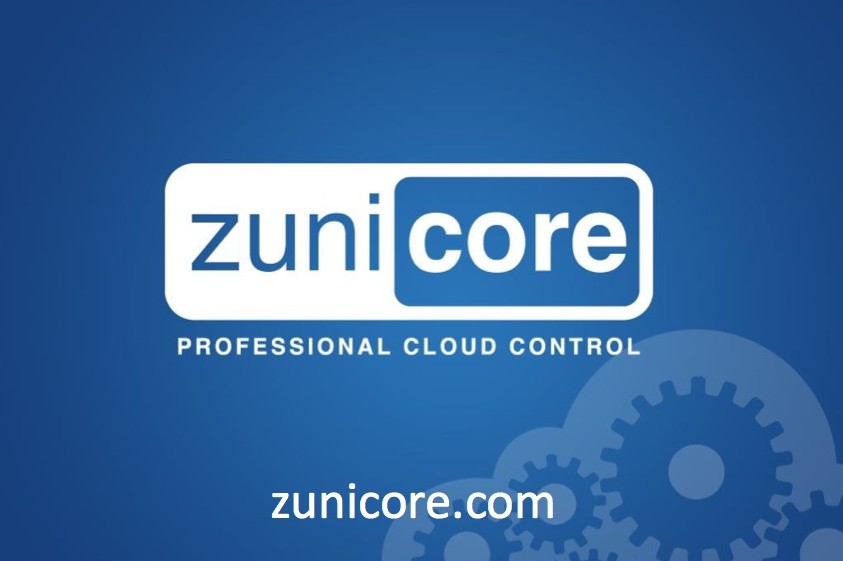 04 April, 2012 – London Uk – The Cloud IT division, Zunicore, of the company PEER 1 Hosting has indicated that since the official launch of the company in November 2011 it has managed to sign deals with about 3700 businesses. Zunicore is a professional cloud company which aims at offering innovative cloud services ensuring credibility, designed for project-sized expenditure. According to a statement by Greg Rusu, General Manager representing Zunicore, “We are growing at an unprecedented speed compared to some of our competitors. We launched the service in just 120 days and have very successfully sustained it through free sign-ups and rapid feature releases. We’re operating in a very competitive space and are constantly innovating to outshine our competitors.”

Another statement by the Director of Business Development, Douglas Cebik; indicates that “With Zunicore we’re not locked into pre-set hardware configurations as with other cloud providers. We can define the most optimal CPU, memory and IO configurations for a given video encode job and even modify these configurations in real-time. This allows us to encode videos faster, and more cost effectively, without sacrificing our industry leading video quality.”

With Zunicore, the businesses can now avail professional and optimized cloud services, with a state of the art infrastructure and services offering automatic scale computing resources enabled to support projects with a user friendly interface. Zunicore is offering a highly customized cloud pool for the customers to alter according to their business needs. These pools will be user controllable and there will be a feature allowing the change in the size of these clouds.

Zunicore services can be availed by contacting them via their website where the potential users can subscribe for a trial version available for 30 days. For further info and queries, contact www.zunicore.com.