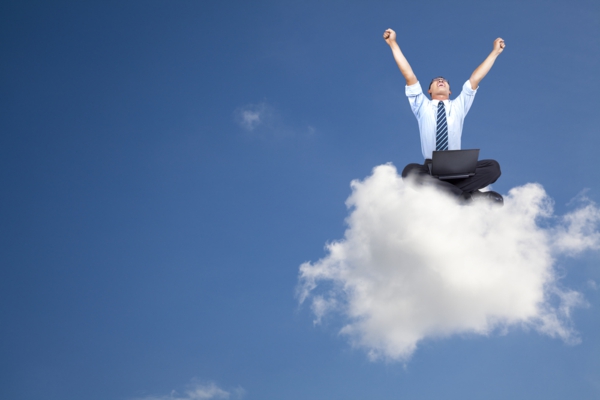 London School of economics has indicated that with the rise in the cloud computing technology, the jobs market is expected to rise.

The published report is entitled as Modelling (as spelled by UK format), and was overlooked by Microsoft. This report was aimed at analyzing the expected economic outcomes and effects of this cloud computing technology. The project intended on studying its impact especially on smartphones and aerospace service businesses functional in countries like US, UK, Italy and Germany during the period from 2010 to 2014. The data collected for the study was based on interviews conducted and the public domain. The data was further refined by adding information provided by the industry and research conducted by different authors including Daniel Castro, Liebenau Patrik Karrberg and Alexander Grous of LSE. The research was also assisted under the patronage of the LSE-enterprise, its knowledge transfer unit and the services regarding businesses.

The report can be downloaded for free from http://www2.lse.ac.uk/management/documents/LSE-Cloud-report.pdf

As mentioned above, the two main areas of interest regarding the study were: aerospace and smartphone services, as these are the most potent sectors in the industry these days. Thus, there is a high demand for the proxy of highly technological services being offered by cloud computing owing much to their potential growth. However, a comparative analysis of aerospace and smartphone surveys indicates that smartphones are more widely used for internet related services therefore these have a higher effect as compared to the aerospace services. This is the reason it is being predicted that from 2010-2014 the growth rate of the jobs relevant to cloud computing services in the smartphones sector will increase up to 349%, however the growth rate for the aerospace cloud computing related jobs will increase up to 52%. The results indicate that the figures estimated in Germany, US and Italy are 280% and 33%, 168% and 36%, and 268% and 36% respectively for smartphones and aerospace services.

Once there will be a high demand for employees in this field, the salaries offered will also be considerably high as skilled labor will be required. According to the survey, there will be a high salary package of skilled people for IT managing departments and IT administration departments, and the expected figures are;  $70,000-120,000 worth of package for US, and `40,000-60,000 Euros for the employees based in UK. Germany and Italy will also follow the lead and the salary packages will be 95% and 80% of UK`s package respectively. Also, the cloud migration will also make many companies spend in retraining the staffs as well. Moreover, a high job market for maintenance and construction is also expected as an indirect outcome of the technology.

According to John Vassallo, VP of EU Affairs at Microsoft, said, “Cloud computing and the explosion in access to technology is impacting the character of work across industries, generating new skills demands, employment and growth opportunities. LSE’s study underscores these phenomena using rigorous economic analysis that forecasts growth as a result of the transition to cloud technologies in two major industrial sectors – aerospace and smart phones. The findings highlight that Europe has real opportunity to capture the cloud’s potential, with particular benefit to SME’s as well as new business creation through emerging cloud services.”