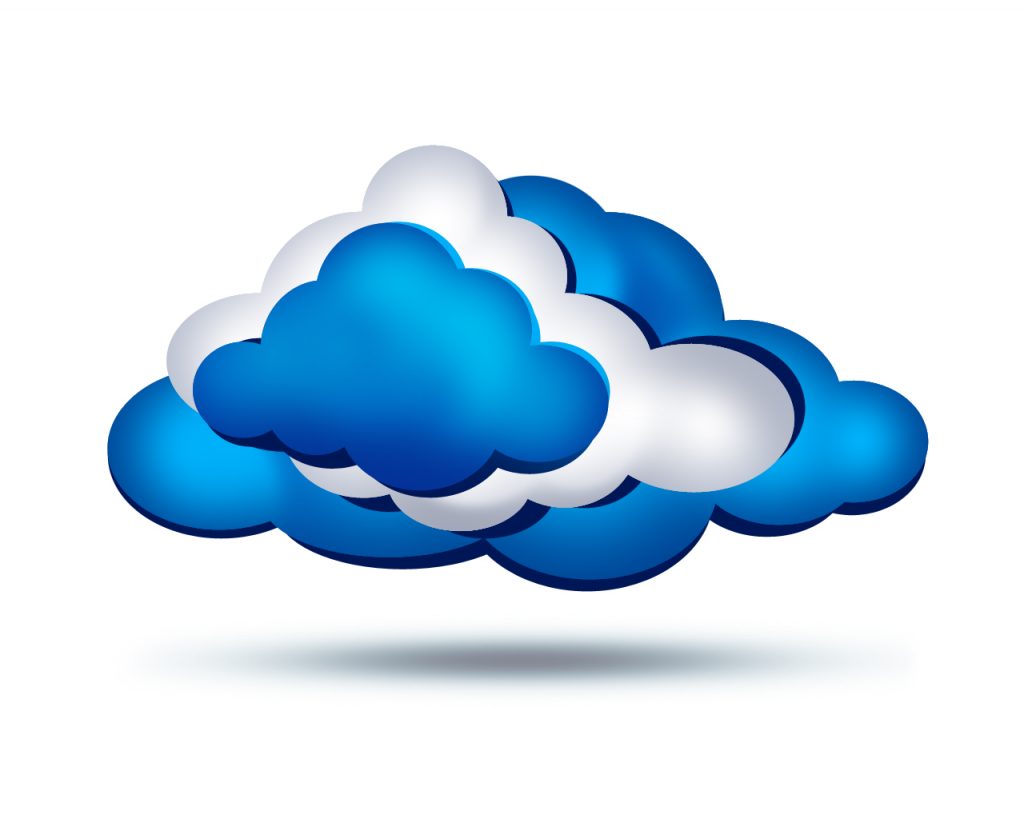 On June 28, 2012, PRNewswire showed the results of a survey conducted about the public disposition towards cloud storage and its acceptance, through COMTEX in NATICK, Massachusetts. The details of the survey results can be viewed at http://bit.ly/cs-survey-2012results.

Amongst the respondents, most of them were more interested in cloud storage than in any other cloud service, not even software-as-a-service (SaaS).

The respondents expressed the reasons for their preference towards cloud: forty percent stated it provided disaster recovery defense mechanism; thirty seven percent of the respondents were more inclined towards its convenient backup facility, while thirty five percent found it much more affordable as compared to hardware storage devices.

The above mentioned survey was conducted by a famous cloud storage organization called TwinStrata, Inc. The survey can be taken at http://svy.mk/2012-cs-survey

TwinStrata is a renowned for providing data storage facility, data security and data recovery mechanisms through cloud storage. Whether large or small, all types of organizations can avail the benefits of cloud storage, at the same time maintaining the accessibility, data protection measures and functioning of local storage.

TwinStrata CloudArray® works fine for all types of operating systems and provides many advantages including a pay-as-you-go model, ever increasing capacity, disaster protection and recovery, AES encryption and much more.