Among many of the renewable energy sources widely available, solar energy is used widely due to its abundant availability. In order to make optimal use of this energy, the efficiency of solar panels plays a key role to convert it to electrical energy. Factors such as dust particles, ambient soil, pollen grains, bird drops, weather conditions, and environmental elements cause a substantial loss in the manufacturing capacity of the modules, which has a direct effect on the cost of solar electricity and solar battery. Solar panels, therefore, require daily maintenance.

The problem, however, stems from the fact that this involves a large number of people and a high level of water supply, which incurs tremendous costs, both monetarily and environmentally. Frequent manual cleaning is difficult, and the panels can even be damaged due to excess water. Silencer Solar, a start-up founded in 2017 by Neeraj Kumar and Manish Kumar Das, has developed a centrally controlled robot with artificial intelligence (AI) elements for automated and effective panel cleaning whenever appropriate. It’s energy-independent with a pre-installed solar panel on its body to fuel itself.

This robotic cleaning technology uses less water and ensures the effective removal of dust that serves people well, particularly in remote areas. Works for decentralized, rooftop and utility-scale solar power plants. The robot is designed to move horizontally around the tables. Made of only a few parts, there are just four direct-drive motors on the entire assembly and no exposed electronic components.

The motion of the robotic arms is controlled by the Arduino-based direct current (DC) motor. The revolving brush, made of microfibres, is used to wipe the modules. As the system operates on the frame structure of the series, there is no load-bearing on the modules or their frames. The cleaner will automatically adjust its angle to align with the solar panels. The tilting angle means that the rooftop and close to zero-angle arrays are washed with fewer passes.

There are also other apps for the user’s ease of use. The protection of the user’s data and information stored on the server is taken care of. The machine can be regulated anywhere in the world. Real-time computer information can be accessed by instant updates, at any time, anywhere.

As the market expands, more people are willing to invest in the renewable energy business. The Venture Capital Fund Alpha Ventures has recently financed the start-up to help it expand. The business plans to further expand its activities. Kumar says, “We are currently working with ATmega-based microcontrollers (MCUs) for our autonomous robot.

We have developed a smart system where the robot can determine environmental conditions such as humidity, temperature, sunlight, soil loss and work accordingly. The robot will agree on the time of cleaning, along with the optimum cleaning speed. Kumar continues, “As the robot is completely autonomous, there are not many issues that clients face. However, the control and examination of the robot is one thing they want us to work on. In the same way, we are designing a monitoring system where the robot will send the generation report of the plant to the central server on a regular basis, which will help us evaluate the robot’s performance. 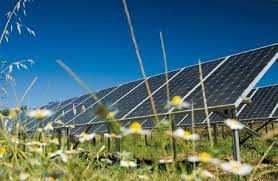 Reasons to Use Clear Window Decals for Promoting Your Business 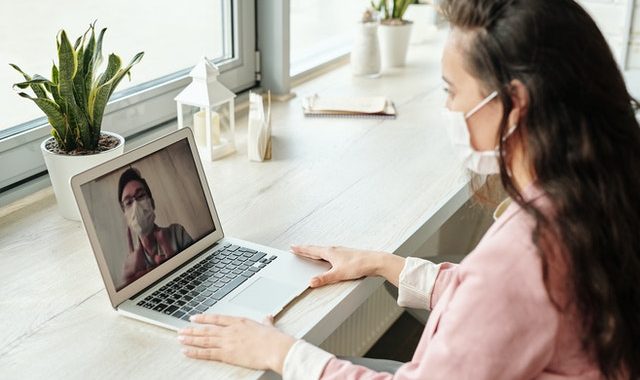